My Happy New Year wish for you
Is for your best year yet,
A year where life is peaceful,
And what you want, you get.

A year in which you cherish
The past year’s memories,
And live your life each new day,
Full of bright expectancies.

I wish for you a holiday
With happiness galore;
And when it’s done, I wish you
Happy New Year, and many more. 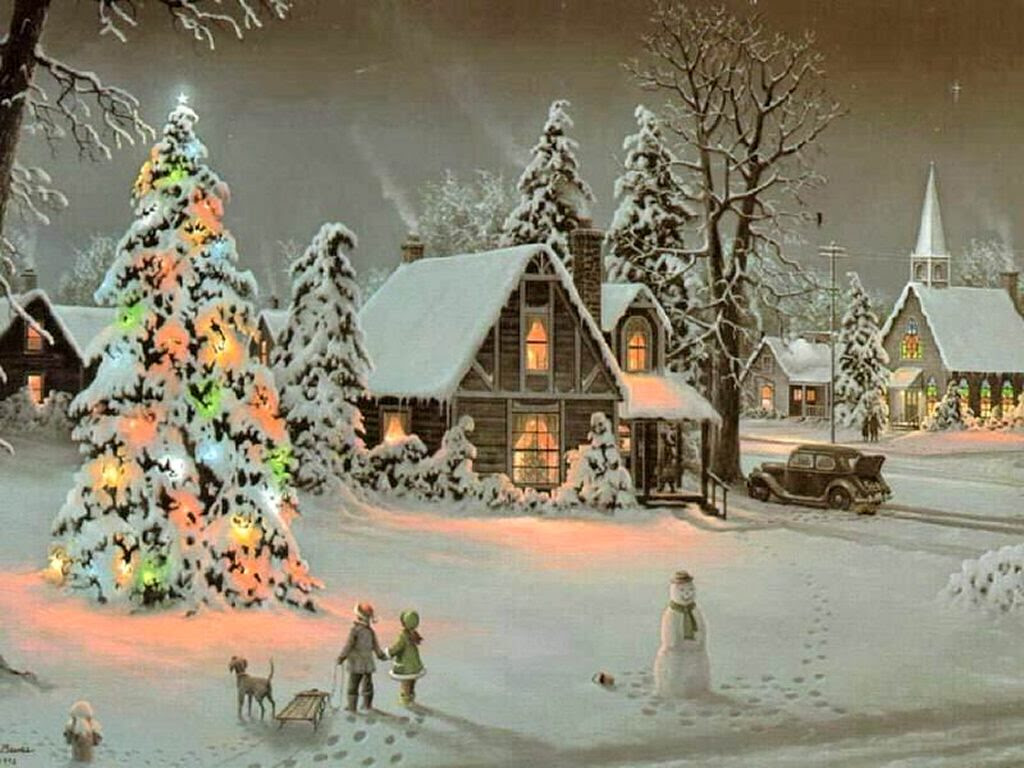 She Lives… Really… She Does…

No, I have no died or disappeared from the face of the Earth, it just seems like I have.

My life has been pretty busy what with work, university, and trying to figure out this condition. I’ve dropped some serious weight since it has all started getting bad. Since then, I have stopped running, since I can’t afford to be losing any more weight and getting enough calories in during the day is tough enough as it is without having to worry about compensating for all the extra energy I’m burning by working out.

My doctors think that I have a pretty serious case of IBS (Irritable Bowl Syndrome) and maybe also ovarian cysts of some sort (I won’t know until a few weeks in to January for sure). Right now, we’re trying to figure out a drug schedule that works well and allows me to live a relatively normal life.

I’ve also slowly been trying to get my social and love lives back in order since I have lost so many over the course of this diagnosis.

I’ve also been adjusted to a vegan diet, which has been a lot easier to transition to than I thought it was going to be. Here are some pictures of some vegan dishes I prepared recently. Delicious!

I ended up with a 3.8 GPA for the semester, even with 3 ER visits and numerous more Redicare and doctor visits thrown in to the mix. Don’t ask me how I did it, because I still don’t know how I did it. And two of my classes were honors credits! Hopefully this next semester will be just as good if not better academically.

Okay, I just wanted to check in and let everyone know I’m still around. I’m sure you’ve seen my comments around the blogosphere these past few months, but reassurance is always a good thing, right?

Ellen R.
My name is Ellen. I'm from the glorious Midwest where I live, love, play, and attend university. On the road shaped by hills and vallies, I plan to document every step. Go green, go white!